Economic Impact of Port of Vancouver 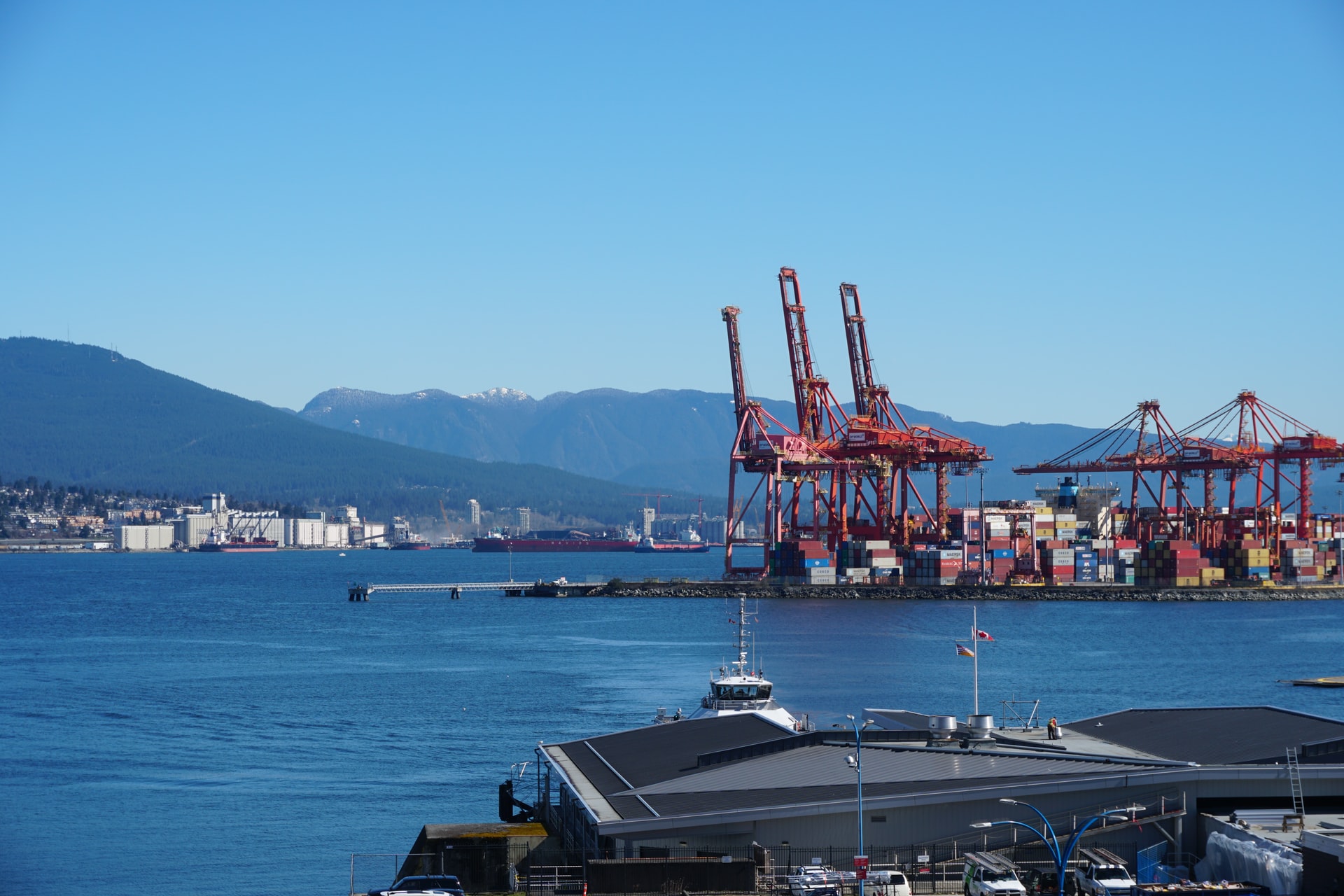 The Vancouver Fraser Port Authority has used the results of the economic impact study in a number of ways, including general public relations, government communication and advocacy efforts and as a tool for public education about the port and its economic benefits to the community. 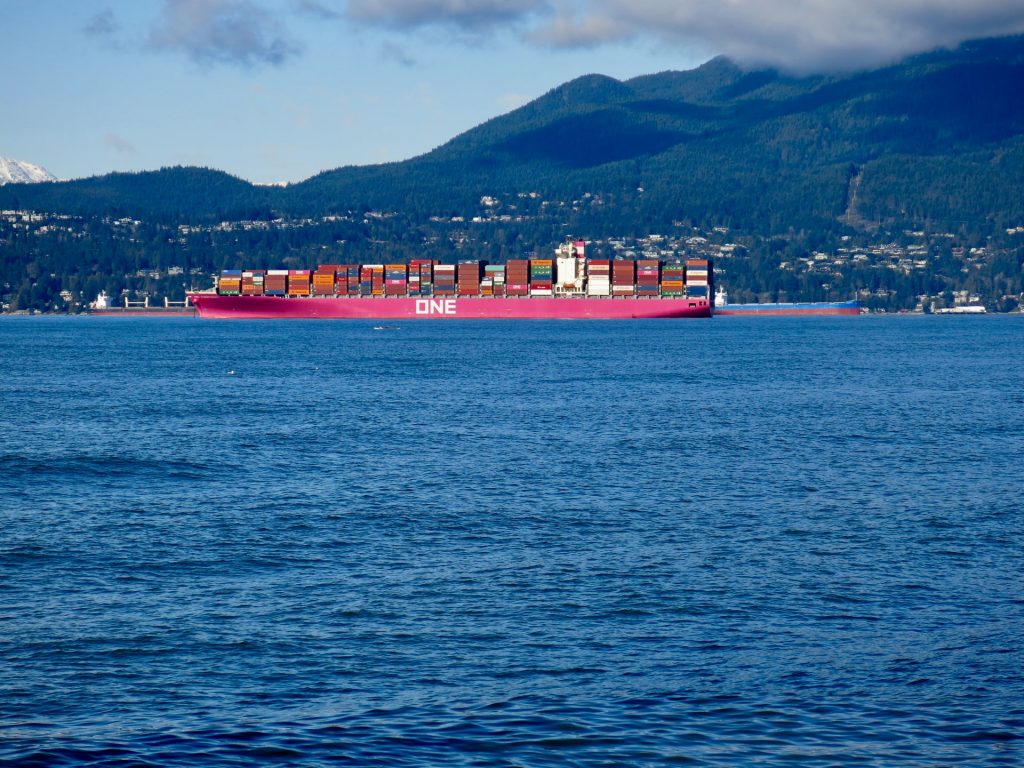 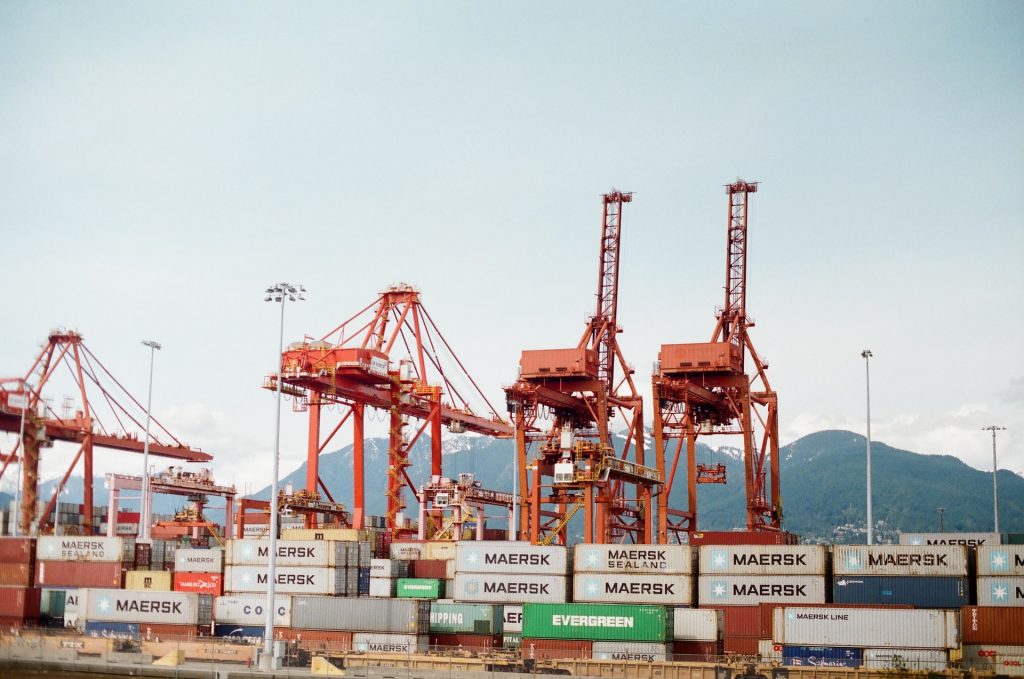 To obtain the necessary information to complete the study, InterVISTAS relied on a number of different sources, techniques and applications. Specifically, this involved working with a number of marine transportation stakeholders, including the Vancouver Fraser Port Authority and all Port of Vancouver users and tenants. Example techniques to collect data included detailed survey design, telephone interviews and detailed stakeholder consultations.

Using multiplier analysis, direct, indirect and induced economic impacts were assessed. The multipliers used in this study were based on the 2010 Input-Output multipliers maintained by Statistics Canada for each of the provinces and Canada nationwide. Specific impacts examined included gross output, GDP, employment levels, wages and government revenue.

These impacts were assessed across a variety of different groups relevant to the marine transport sector, including:

The Port of Vancouver is an important facilitator of economic development in Canada. Its economic importance is reflected in the estimated 44,800 full-time equivalents (FTEs) of employment that is directly supported or facilitated by the port and the $4.6 billion directly contributed to Canada’s Gross Domestic Product (GDP).