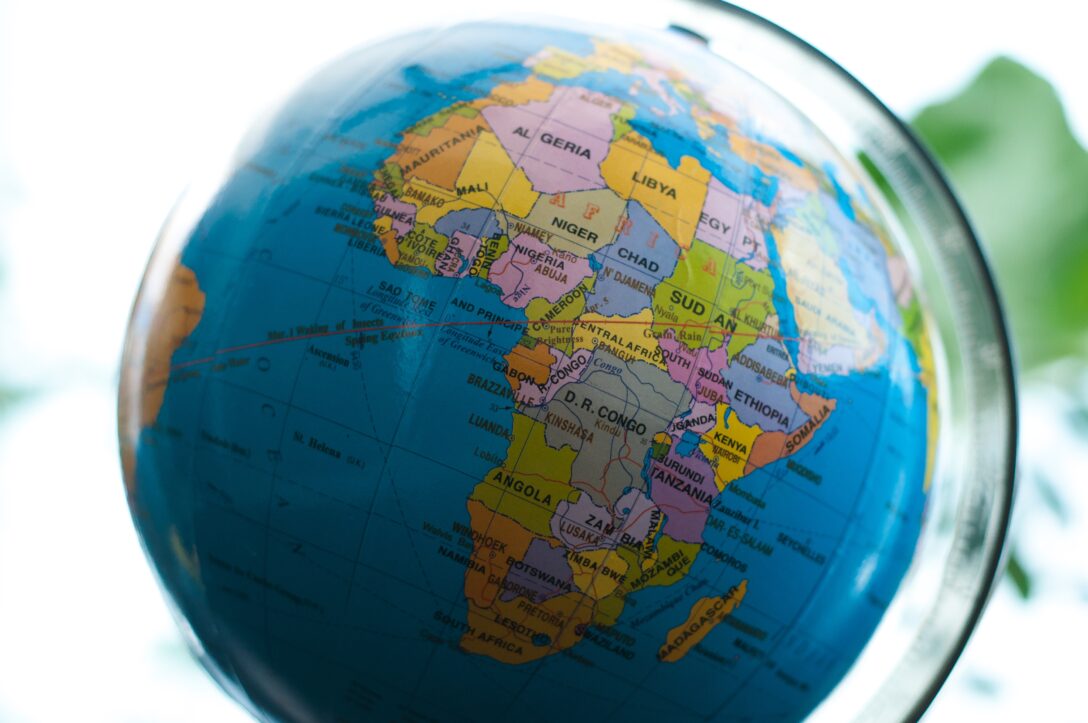 InterVISTAS worked on a study with IATA examining the impact of air service liberalisation in Africa, which has recently been released by the African Union: https://www.saatmbenefits.org/. This note provides a short summary of this study.

Aviation has the potential to make an important contribution to economic growth and development within Africa. Air transport can open and connect markets, facilitating trade and enabling local firms to link into regional and global supply chains. However, the growth of aviation in Africa has been hampered by restrictive government policy, especially bilateral air service agreements (BASAs).

In 1999, the Yamoussoukro Decision (YD) was adopted out of recognition that restrictive regulatory controls on air travel between African States (codified in Bilateral Air Service Agreements – BASAs) were detrimental to intra-Africa connectivity and the holistic development of the African air transport industry (especially safety and security). However, the implementation of this agreement has been slow and limited, and thus the potential benefits of liberalizing intra-African air markets remain largely unrealized.

In 2018, the Single African Air Transport Market (SAATM) project was launched by the African Union to give fresh impetus to the goal of liberalizing aviation across Africa and to fully implement the YD. To date, a total of 35 African Union member states (out of 55 in total) have signed the commitment to establish SAATM.

The study included a detailed review of existing BASAs between African nations to understand progress towards full YD implementation. The results showed that there is a considerable way to go. A total of 607 BASAs were sourced and only 235 (39%) were found to be YD compliant (i.e., liberalised) and 372 (61%) YD non-compliant. In addition, BASAs simply did not exist for many more country-pairs. Of the 1,431 country pairs between the African Union countries, only 16% had YD compliant BASAs in place (a large proportion of country pairs had no BASA in place). The countries with the highest number of YD compliant BASAs in place are South Africa (31 out of a possible 54 BASAs), Cameroon (26), Ethiopia (24), Rwanda (23), Mali (22), Ghana (21) and Nigeria (20).

This lack of progress is reflected in the relatively poor air connectivity for intra-Africa travel. Of the 1,431 country pairs between the African Union countries, only 19% had some form of significant direct service (operated at least once weekly on an annual basis). Of these routes, 35% were operated on a daily basis or better, and only 13% were operated on twice daily or better basis. This low level of frequency makes short-duration trips (departing and returning the same day) very difficult, which is particularly important for business trips. Connectivity levels in Africa were the lowest across world regions even on a per capita or per dollar of GDP basis. The maps below show two examples of city-pairs without direct service in 2019 which have significant indirect passenger flows (passengers travelling between these cities via a connecting hub) or which involve large economies or neighbouring countries. To travel between the capitals of two neighbouring countries in 2019 – Central African Republic and Democratic Republic of the Congo – required a connecting itinerary of 9.5-15.0 hours via a connecting airport in North or West Africa, whereas a direct flight would take no more than 2 hours. In some cases, the most convenient itineraries involved a connection in Europe or the Middle East. For example, the shortest itineraries between the capitals of Tunisia and Gabon involved a connection at Paris CDG airport, taking 10.5-19.5 hours compared with 5.5 hours for a direct service.

The Benefits of Liberalization

The impact of successfully implementing SAATM across all 55 African Union nations was examined using a gravity model which projected the potential air traffic between African nations based on specific economic and market factors and allowing for full YD liberalization of all intra-African air markets. The model projected intra-Africa traffic volumes to increase by 51%, from 31.2 million to 47.1 million. This represents an additional 15.9 million passenger trips that currently are unable to take place for reasons of cost, flight availability or service convenience.

The traffic increases in each country are a function of how much liberalization has already taken place, the conditions of the aviation sector and general economic conditions. As shown in the chart below. The highest percentage increases are projected for Central African Republic (102%), Angola (95%), Guinea-Bissau (94%), Algeria (94%) and Sudan (84%) and Democratic Republic of the Congo (82%) due partly to the current limited air service and restrictive BASAs in the countries. Other countries have relatively low percentage increases in traffic as many of their key BASAs are already liberalized and currently enjoy relatively good air access. Nevertheless, all countries are forecast to experience substantial growth.

As well as traffic growth, liberalization is expected to reduce air fares through greater competition and improved efficiencies, with average intra-Africa fare declining 26%, providing a providing a total saving of US$ 1.46 billion per annum for intra-Africa passengers.

The full implementation of YD is also expected to enhanced connectivity in Africa – it is forecast that an additional 145 country-pair routes will be started (as illustrated below), additionally frequencies on existing routes will increase by 27%. This will provide greater convenience and choice for consumers and open up new route opportunities for African carriers.

Enhancing the Economy and Society

The impacts of liberalization extend beyond the benefits to passengers. The increased air service levels will generate employment in the aviation industry to service the additional passengers and aircraft. Liberalization is also expected to stimulate tourism between the countries. Perhaps most significantly, the increase in air service can facilitate many other sectors of the economy by supporting increased trade, attracting new businesses to the region, encouraging investment and enhancing productivity. The estimated economic impacts in all these sectors of achieving SAATM are summarised below. The impact for individual countries is a function of the degree of liberalization already undertaken, as those markets that have not significantly liberalized air service are likely to see the biggest impacts from full liberalization, the size of the air traffic markets and the economic structure of that country, can results in an increase of up to 2.2% GDP for some countries.

The benefits of air liberalization are not just confined to employment and GDP related impacts. The increased air service and connectivity resulting from liberalization has the potential to enhance and support a wide range of activities and opportunities that improve the quality of life in local communities, countries and the entire continent. In addition to generating economic growth and alleviating poverty, air transportation enables access to healthcare, food, and education, necessary aid and relief, while enhancing mobility and connecting different cultures. Our report available here details how SAATM further supports priority areas of the African Union’s Agenda 2063 and the UN Sustainable Development Goals (SDGs).

InterVISTAS has been involved in a number of studies on air service liberalisation in Africa going back to 2014, and while this current study is the most comprehensive, all previous studies have demonstrated the positive effect of liberalisation. While this study found that there was still some way to before full YD compliance is achieved, it did find significant improvements in the African aviation sector and that many countries are now well positioned to reap the benefits of SAATM, as more and more government recognise the gains for the aviation sector, consumers and the wider economy. As documented in the report, the study also explored the factors holding back the achievement of SAATM and found two key impediments: 1) a culture of non-prioritisation of aviation, and 2) a policy of protectionism. Tackling these strategic issues would lead to significant improvements to the implementation of the YD and SAATM.

While the COVID-19 pandemic has had an acute impact on the African aviation industry, our study found that the pandemic has not fundamentally changed the argument for liberalizing the African aviation market. If anything, COVID-19 gives greater impetus to the need for liberalization, by allowing private capital and expertise to have a greater role in facing the challenges resulting from the pandemic.

The results of this study provide renewed impetus for the rapid and complete YD liberalization of African air markets. The gains to member state economies and societies are evident and substantial and will contribute to the long-term development goals for the continent.