Skip to Content
Back to our Insights
Press Release

InterVISTAS Chief Economist responds to questions from the U.S. Senate Committee on Commerce, Science and Transportation 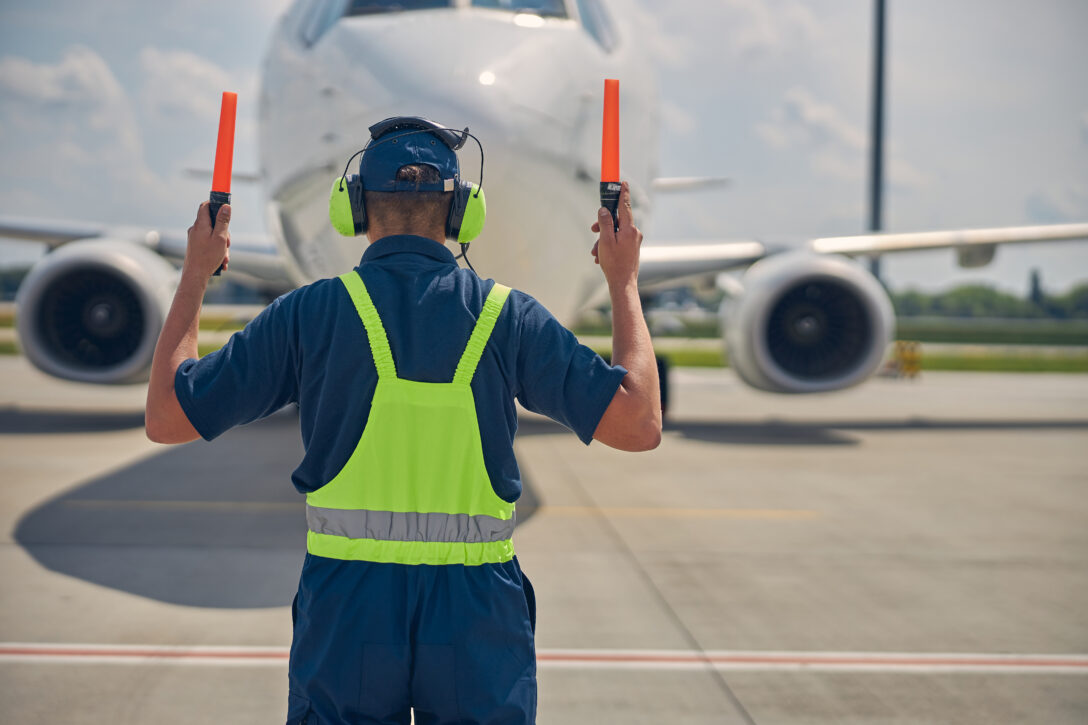 U.S. Airline Industry Relief and International Comparisons. In many ways, the United States was unique in its approach to ensuring the stability of our aviation sector and our economy with the Payroll Support Program. First, Congress acted very quickly when the pandemic hit, passing the CARES Act on March 27, 2020. Second, we set transparent and firm rules for federal relief, like limitations on executive compensation and minimum service obligations for airlines. Third, we did not choose “winners” or “losers” among airlines.

The PSP program was open to all eligible applicants. Relief was not targeted to only airline and airport workers, but also sustained jobs in the supply chain, like at repair stations, airline contractors, and service providers.

Other nations largely focused on supporting wages and/or a specific carrier, sometimes referred to as a ‘champion’ carrier.

Regarding maintain the workforce, I commented on this in my written brief. Not only does it take months and years (especially pilots and mechanics) to train aviation workers, but it has taken decades to develop and reinforce a culture of safety and security, which could be weakened with high rates of turnover during the pandemic crisis.

Providing support for a champion carrier, and not all carriers, as was done in many nations (e.g., Germany, Singapore), undermines competition and market forces. The U.S. approach was fundamentally oriented to supporting the market, not selected champion carriers. As recovery occurs, the U.S. is in a better position to enjoy the considerable benefits of market competition. The U.S. approach lets the market be the adjudicator of success and survival, not the judgement of government.

The U.S. also recognized that airlines are dependent on an entire supply chain and the entire chain needed to continue. This included airports, ground and catering services, aircraft maintenance services and manufacturing. A chain is only as strong as its weakest link, and the U.S. policy provided support for the entire chain.

Regarding the issue of what other steps should the United States take to strengthen its aviation sector, I note that this is a very broad topic, and I will confine my comments to a few issues related to the pandemic’s impact on aviation.

There are two issues: When will air travel demand return to pre-pandemic levels and when will it return to long term trends. In answering this question, it is important to distinguish domestic from international air travel, as the latter is dependent upon policies of other nations and complex border health regulations.

While Question 2 asks about air transport demand, markets also have a supply side. The policy and financial response of the U.S. Congress to the pandemic is observed to have retained the fleet capacity of the U.S. commercial airlines. This is not the case for many other nations who policies did not focus on maintaining air transport connectivity. There have been U.S. carrier fleet changes, of course. In particular (with the encouragement of Congress) the replacement of many older, high fuel consumption and carbon impact aircraft with newer more efficient aircraft. But the overall fleet capacity has been maintained and can accommodate demand recovery. This is not the case in many other nations, where fleets are now smaller. The U.S. focus on continuity of connectivity helped to retain the supply capacity needed to support demand recovery. Again, this underscores the effectiveness of the response of the U.S. Congress to the pandemic.