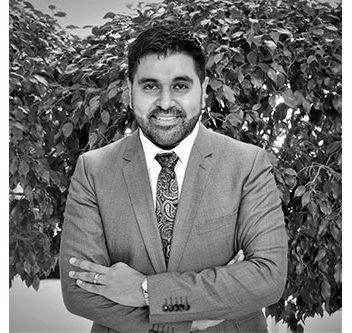 Marcelo brings 15 years of experience in regulated industries, legal services and government, including 10 years in the aviation industry (Canada and Qatar). He has advised on a wide array of aeropolitical and global regulatory issues (i.e., regional airspace disputes, fair competition, and state subsidies, and passenger protection), including contractual issues such as termination of air services, airline partnership agreements, and execution of supplier’s agreements. Marcelo’s integrated approach to global advocacy has led him to coordinate and deploy advocacy campaigns in Canada, India, Japan, and Australia, among others. Marcelo holds a Master of Laws (LL.M.) from McGill’s Institute of Air and Space Law in Montreal, Canada. He also earned Juris Doctor (JD) and Civil Law (B.C.L.) degrees from McGill University’s Faculty of Law. He is fluent in French and Spanish (native speaker level).

View job openings
Back to top